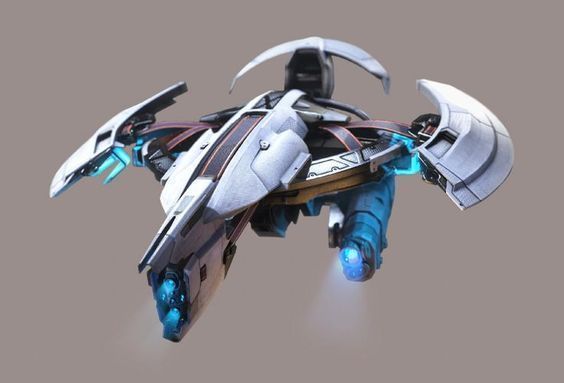 This famous ship was flown by “Uncle” T’Jocbe in the early days of the Zenithian Consortium. Later it became well known in the Free League. In CC61 T’Jocbe handed control of the ship to Tariq Ali

Should service after:
- each trip 10 AU or longer
- shorter trips involving portal travel
- after each adventure

Requires a TECHNOLOGY roll. Failure breaks a ship system and costs half. (p. 155)

From failure to service

by: nehwon
See All Pages

I'm sorry, but we no longer support this web browser. Please upgrade your browser or install Chrome or Firefox to enjoy the full functionality of this site.